The winners of the first edition of the Tokyo International Photo Awards (TIPA), the prestigious competition that recognizes, awards and exhibits the work of talented photographers from all over the world and spreads their fame among the creative community in Japan, have just been announced. More than three thousand photographs were entered from over sixty countries, and were judged by an international panel that evaluated the selections on the basis of specific criteria: originality, creativity, excellence of execution and impact at the global level.

In the section Advertising/Products, the photographer Maurizio Marcato, who is in charge of developing and coordinating the image of Laurini Officine Meccaniche, won the bronze medal with a picture taken of the Superpadder machine.

"This photograph was created to give the impression of an immense piece of equipment, and was therefore taken from below, at ground level. The perspective is dynamic, with the impression of speed, the machine racing toward the future across an enormous space of conquest. The blue truck, in addition to harmonizing with the yellow of the machine, is a means of transportation toward the future. The desert it is leaving behind tells us that it goes all over the world. The dust it raises is indicative of the great weight of the solid materials with which a rock-crushing machine is built"
Maurizio Marcato 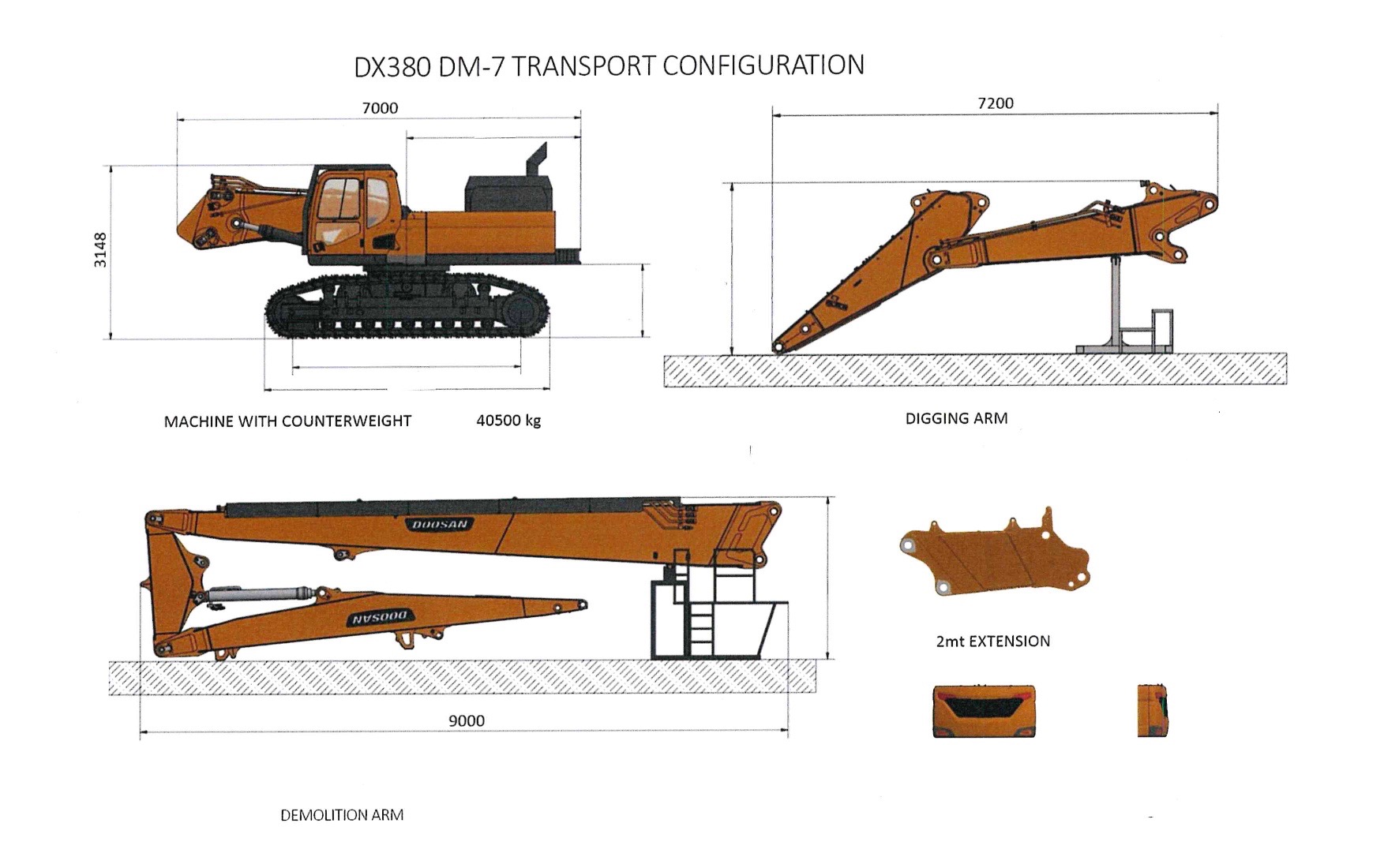 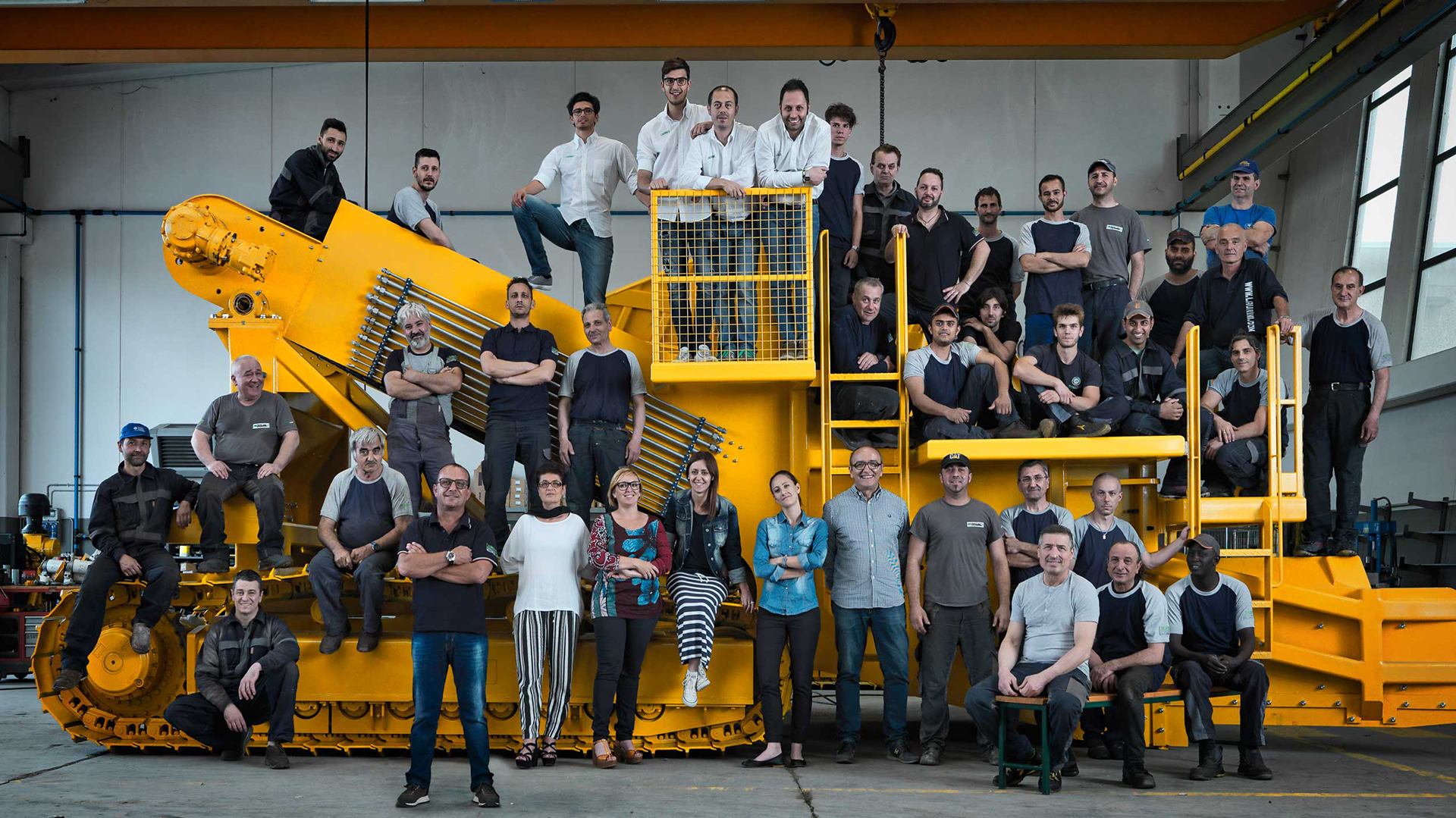 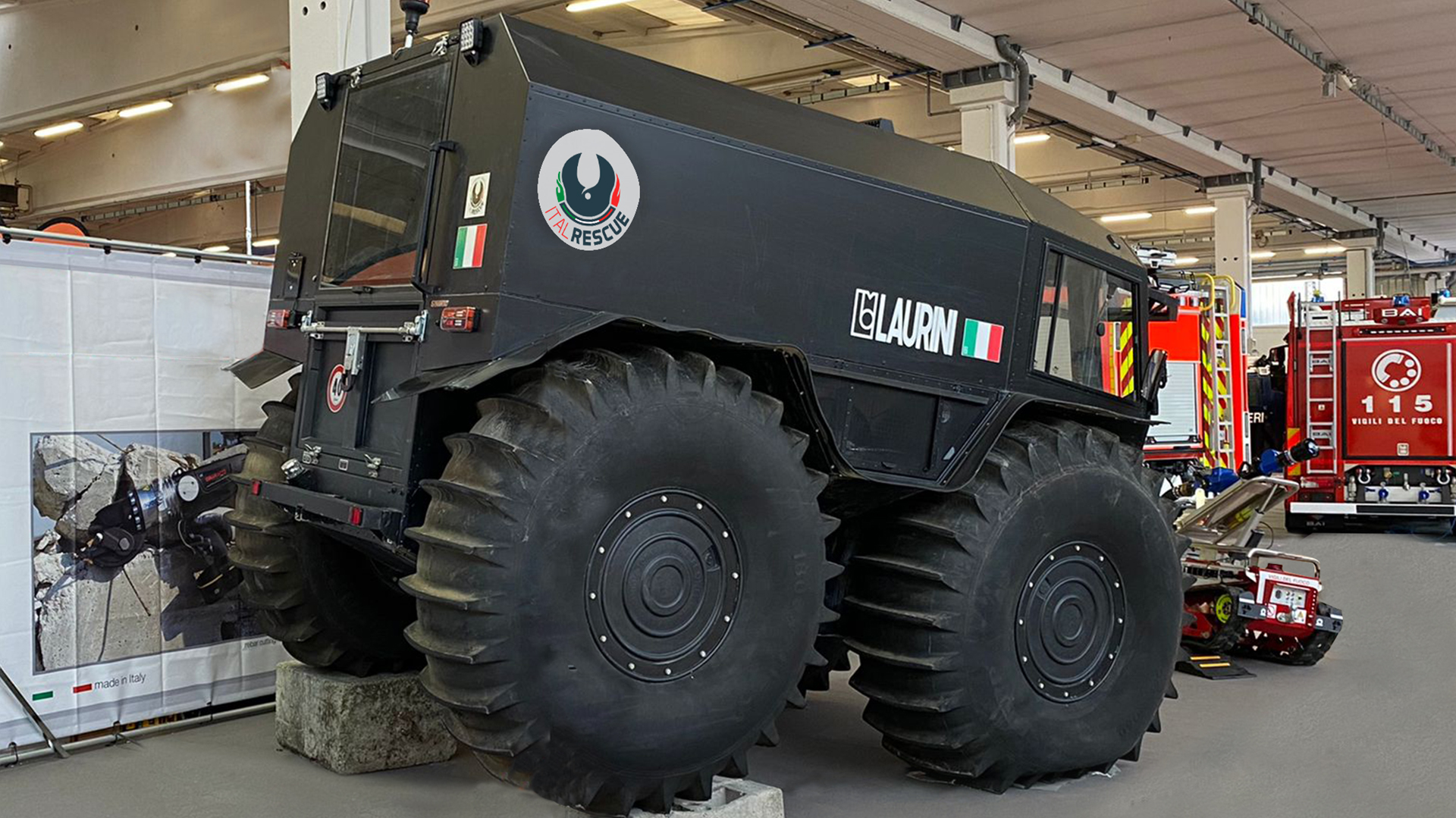 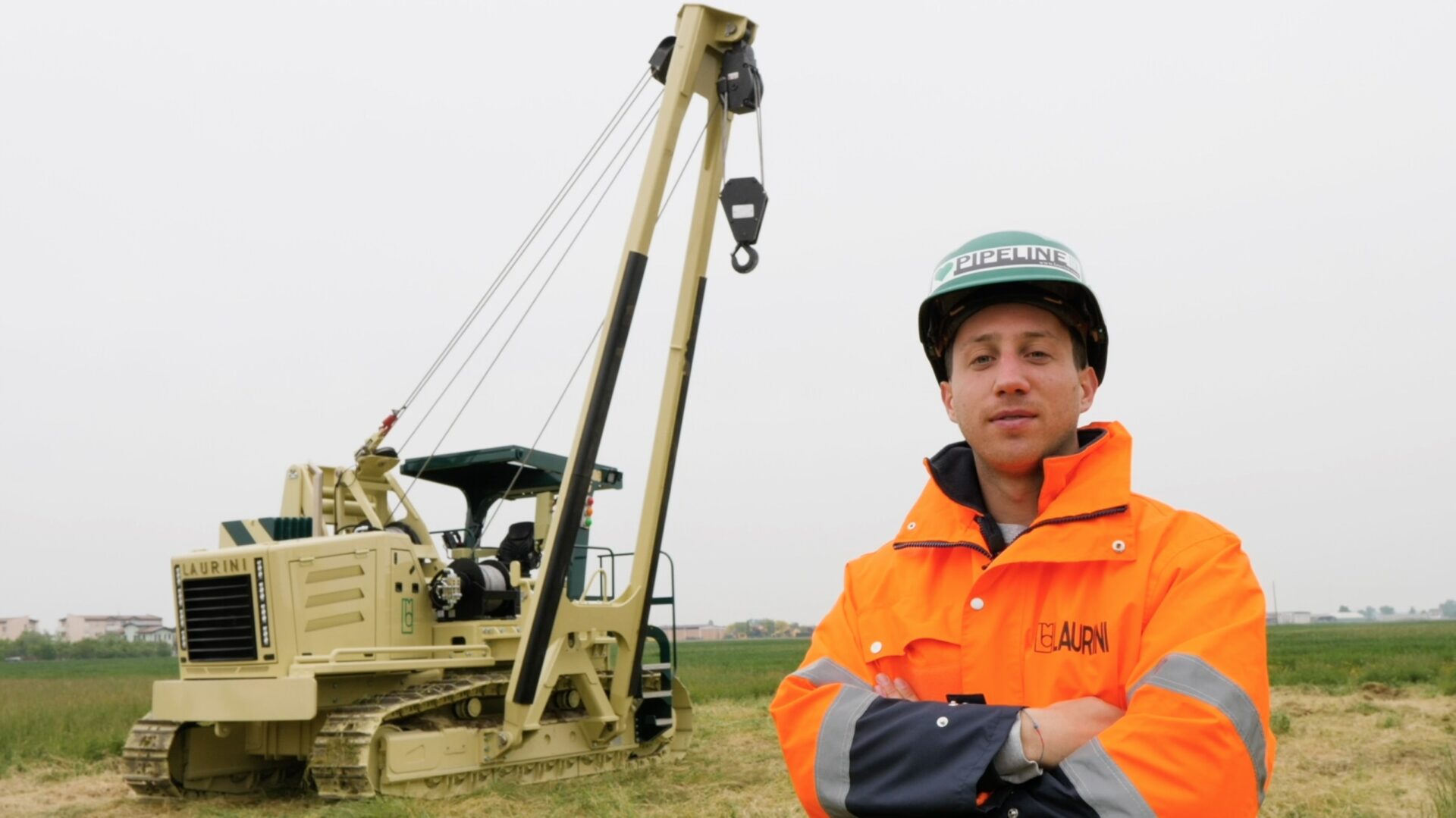