Laurini Officine Meccaniche has been the main sponsor of the fourth edition of "Trofeo Città di Fidenza - Memorial Domenico Luigi Pratizzoli" Trophy, the national athletics meeting that involves the category of Italian under 16 years athletes.
The competition took place yesterday, Sunday 28 May, at the Ballotta stadium of Fidenza, in the province of Parma (Italy).
The teams of South Tyrol, Campania, Emilia Romagna, Friuli Venezia Giulia, Lazio, Liguria, Lombardia, Marche, Piemonte, Puglia, Trentino, Toscana, Valle d'Aosta and Veneto participated at the event to represent their own Region.
There are five new best Italian performances in the under 16 category:
- the 80 meter race is won by Enrico Sancin with 8.78 seconds and Alessia Cappabianca with 9.76 seconds;
- the 80 meter hurdles race is won by Veronica Besana with 11.21 seconds;
- Lorenzo Benati achieved an outstanding performance, closing the 300 meter race with 34.07 seconds: the new European record in his category;
- the 4x100 meter race is won by the Lombardia team in 47.04 seconds.
In the team rankings triumphs the Lombardia team with 294.5 points, followed by the Lazio team (285 points) and the Toscana team (257.5 points).

The sport is a daily source of leisure, a physical activity practiced for pleasure. The sport attracts those who look and unites who practices it.
Known this, the President of Laurini Officine Meccaniche - Marco Laurini - created a park of 5,000 square meters where his employees can relax and practice sports activities, with a lot of Finnish gym equipment.
Laurini Officine Meccaniche believes in team power and embodies this philosophy in numerous initiatives, including sports. In fact, he is already sponsor of the "Laurini Busseto" volleyball team and the "RP Motorsport" Formula 3 team, where competes Lodovico Laurini, son of Marco Laurini President. 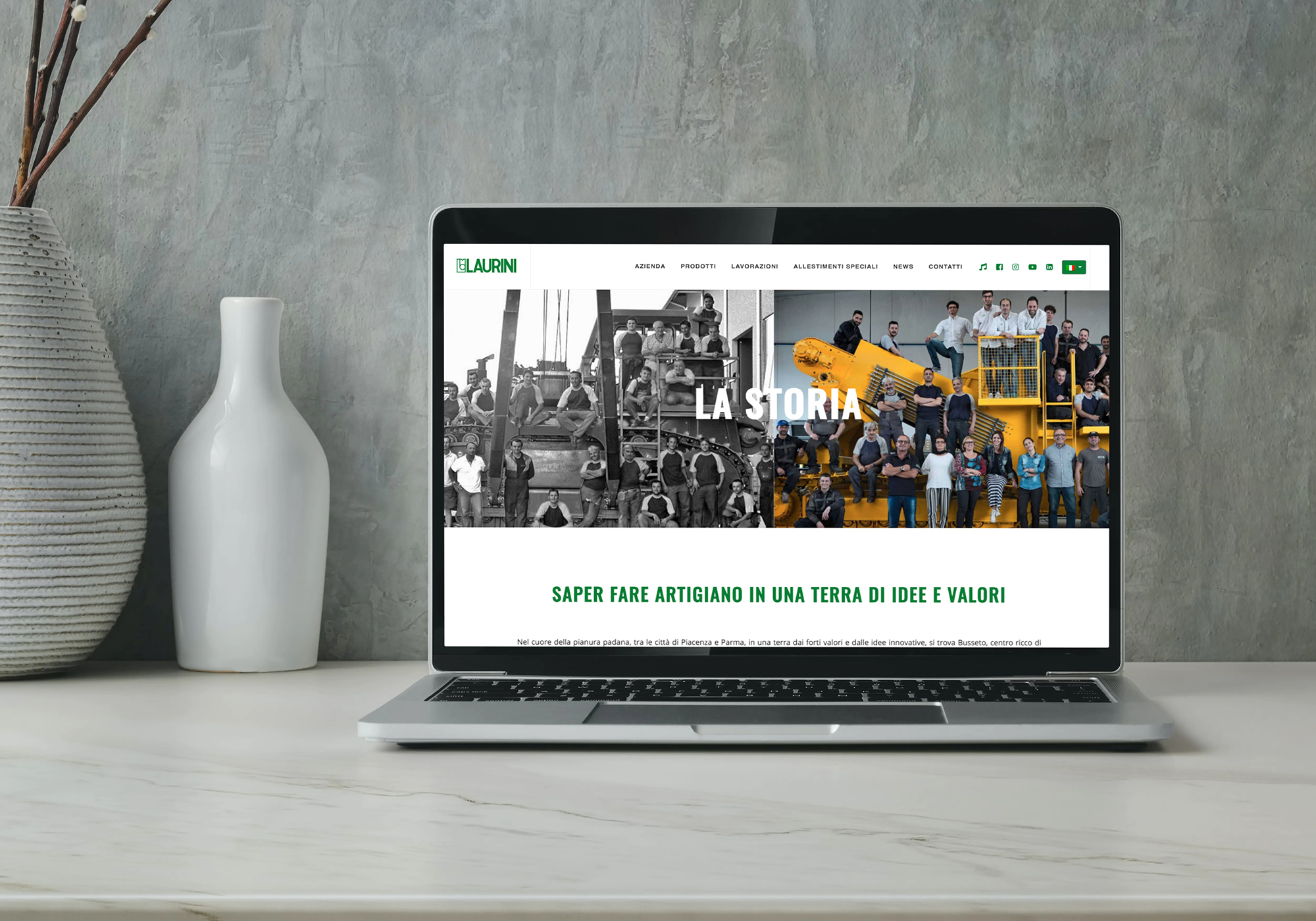 Innovation has a new interface 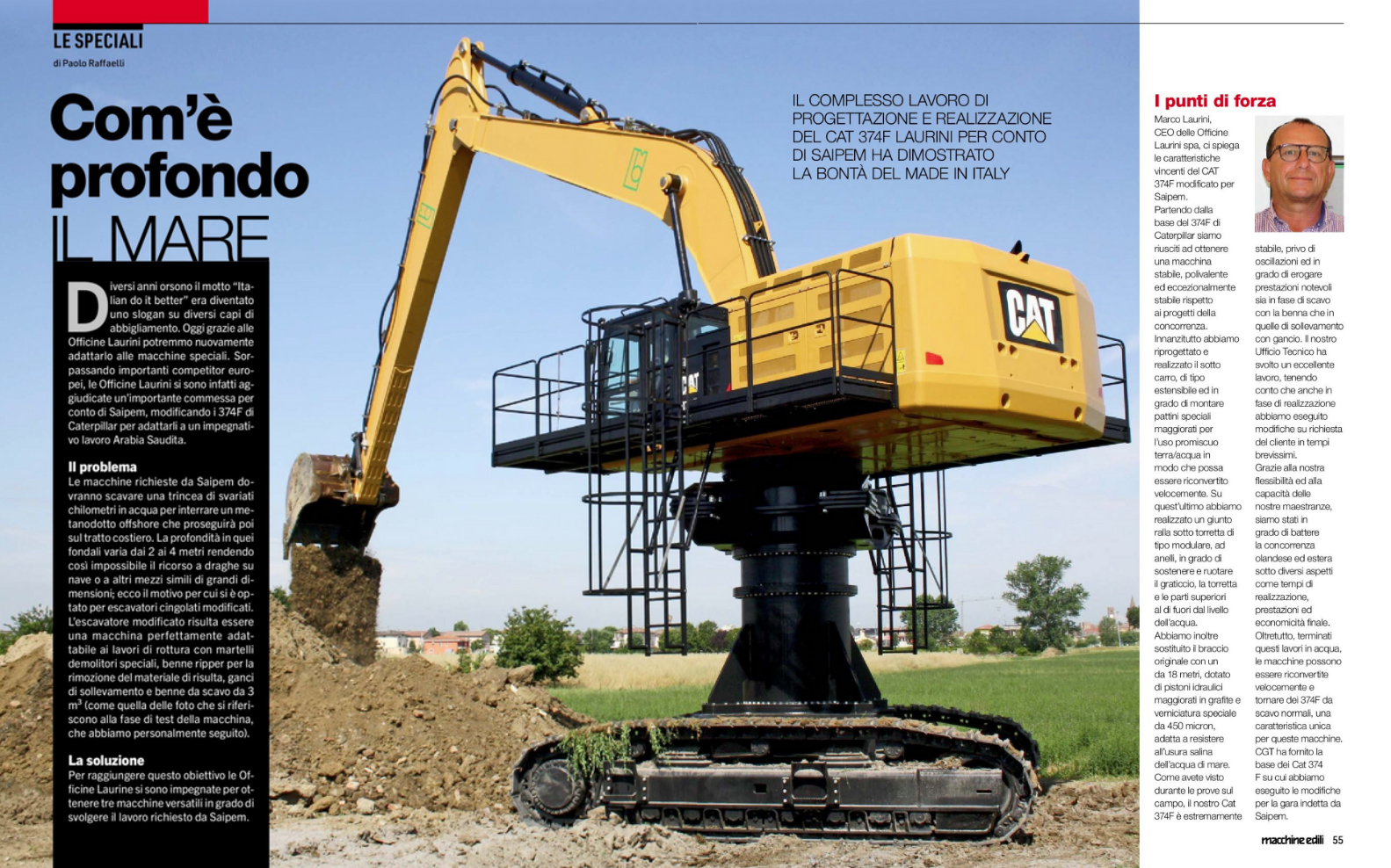 ITALIANS DO IT BETTER 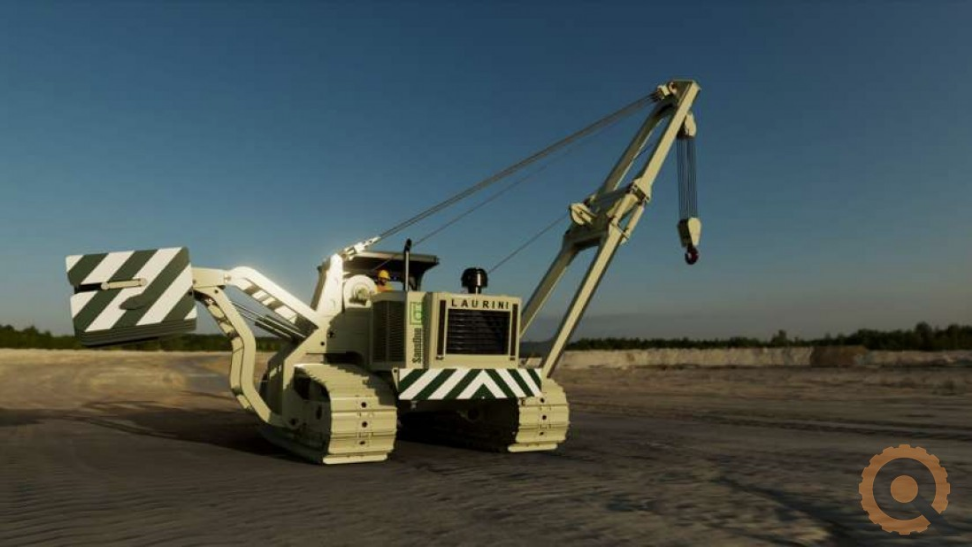 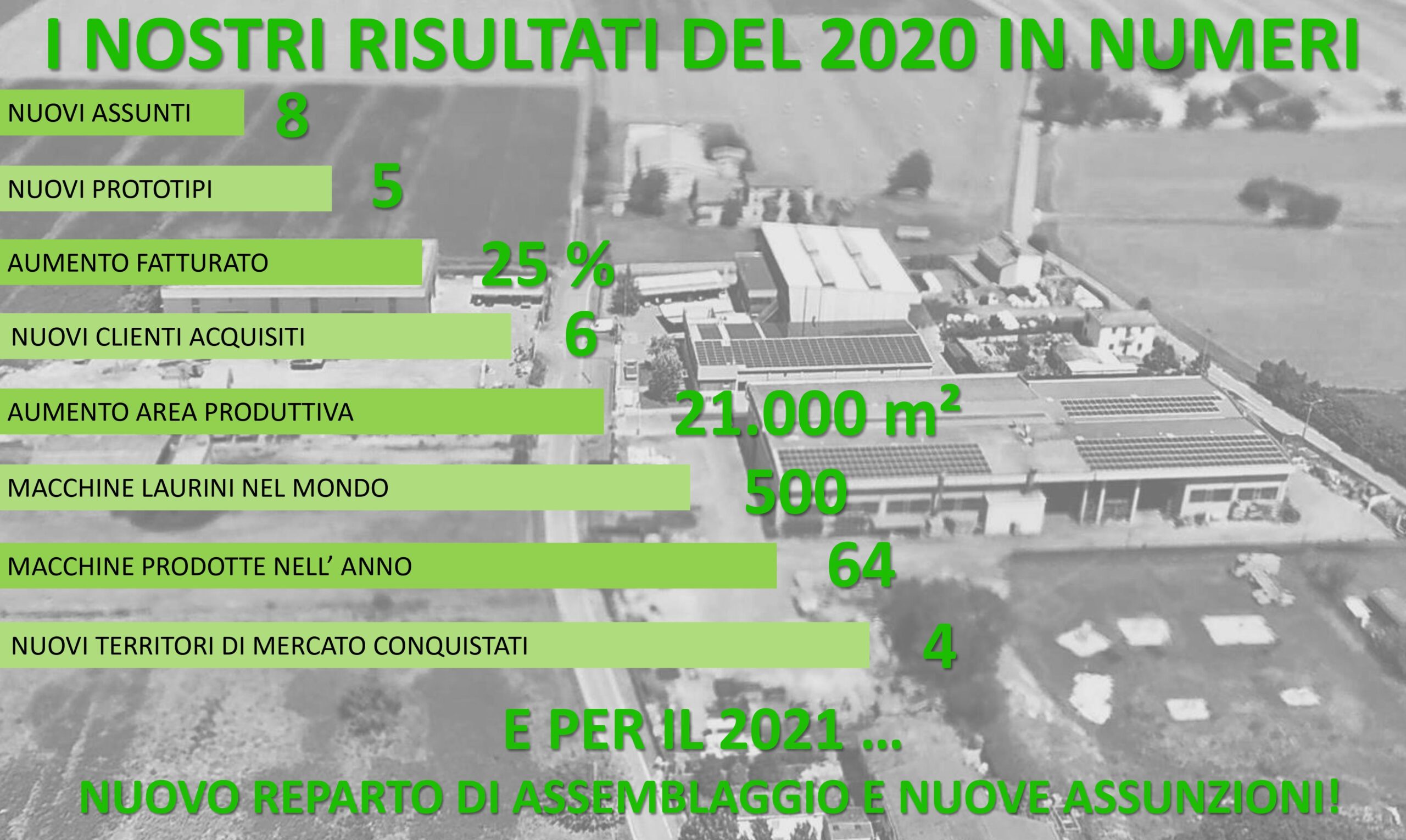 I NOSTRI RISULTATI DEL 2020 IN NUMERI