EARTHQUAKE IN MEXICO CITY, LAURINI DELATES HIS PRESENCE AT IPLOCA 2017


Due to the recent earthquake in Mexico City, Laurini Officine Meccaniche has decided to not take part in the 51st edition of the IPLOCA International Pipe Line & Offshore Contractors Annual Convention.
"I don’t think there are any assumptions to start conviviality and celebrations in a kneeling city after such a calamity, even in respect of the people affected by this violent earthquake" said Marco Laurini.
A thought shared by many representatives of other major companies engaged in pipeline construction, contractor and suppliers, which preferred to cancel their participation.
From IPLOCA's management comes the official announcement that the Convention will be held at the Hotel Camino Real Polanco in Mexico City from September 25 to 29, 2017. 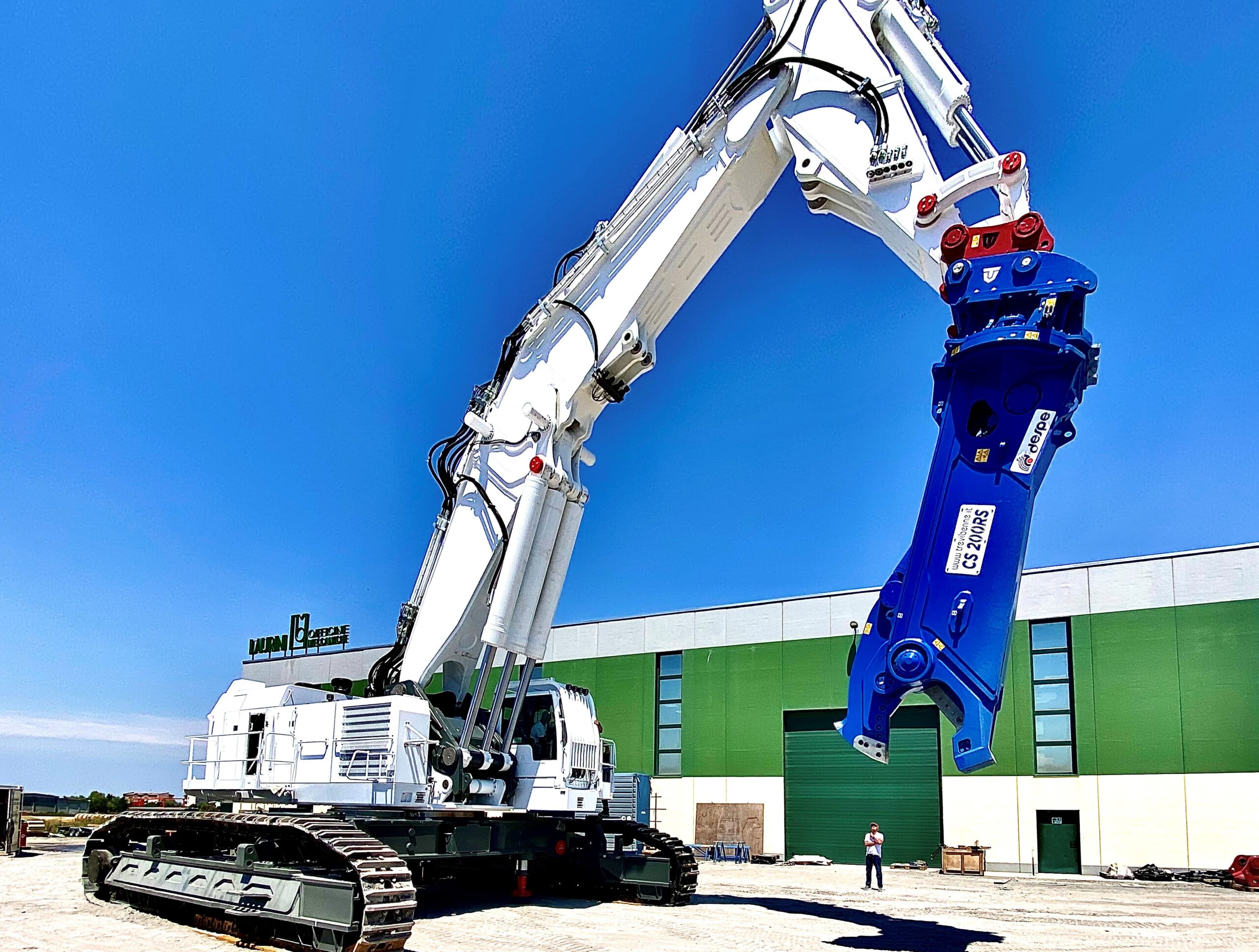 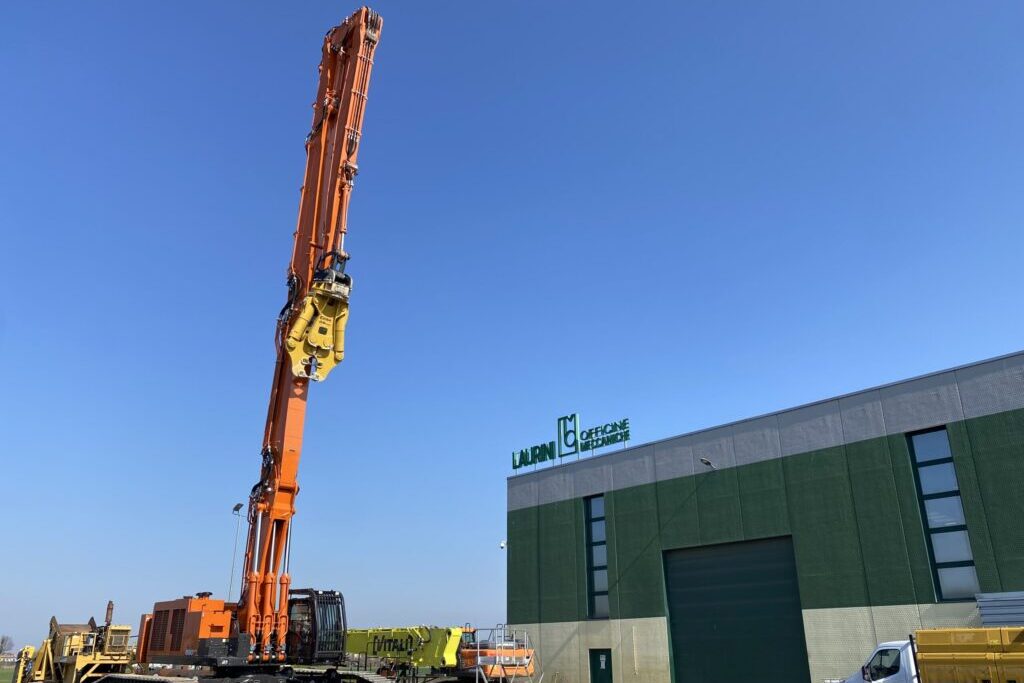